The Forest of the Crosses

The Forest of the Crosses is an intervention in the landscape in the form of a ritual for the disappearance of a forest loved by the artist. The project was born out of the need to externalize the artist’s feelings towards the landscape of his village devastated by the forest fire of July 26 2015, in the municipality of Òdena.

The project is a mourning ritual that lasted a year. The artist built 1293 crosses with fire-burned logs. 1293 crosses for the 1293 hectares burned by the fire. The project occupies about 4 hectares in the forest area of the municipality of El Bruc, near the Montserrat Natural Park, close to the BP-1101 road between km 6 and 7.

The project aims to be a tool for reporting and raising awareness of forest management and the consequences of global warming caused by climate change.

The Forest of the Crosses has become a place of pilgrimage where various artists have been inspired to make their artworks. Dozens of music videos, films and short films, TV shows, commercials, photo shoots have been shot. Also, a significant number of guided tours with schoolchildren have been done.

It has been replicated on a small scale in Corsica and in the United States as a reason to fight deliberate forest fires and rising global temperatures.

In October 2015, the news of the construction of the Forest of the Crosses jumped to the international press and ended up being published in more than 500 media around the world highlighting more than 120 in the US, 75 in China, 30 in Russia, 30 in Japan, among others. 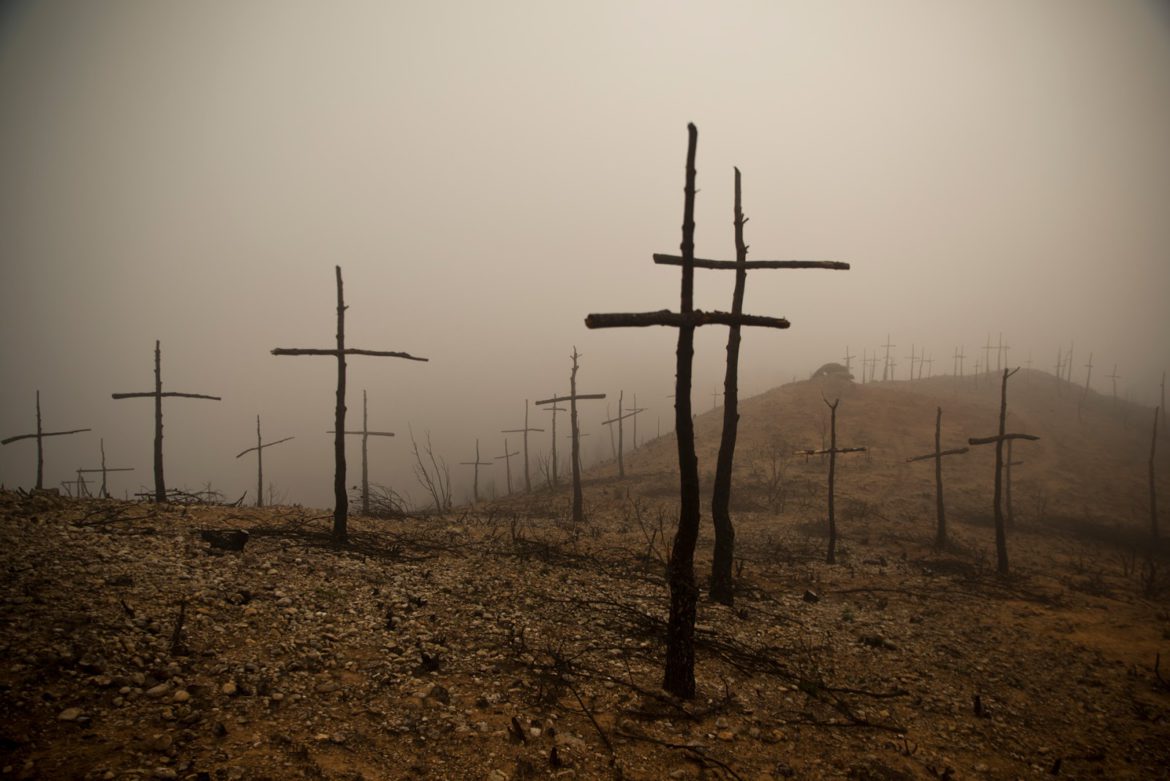 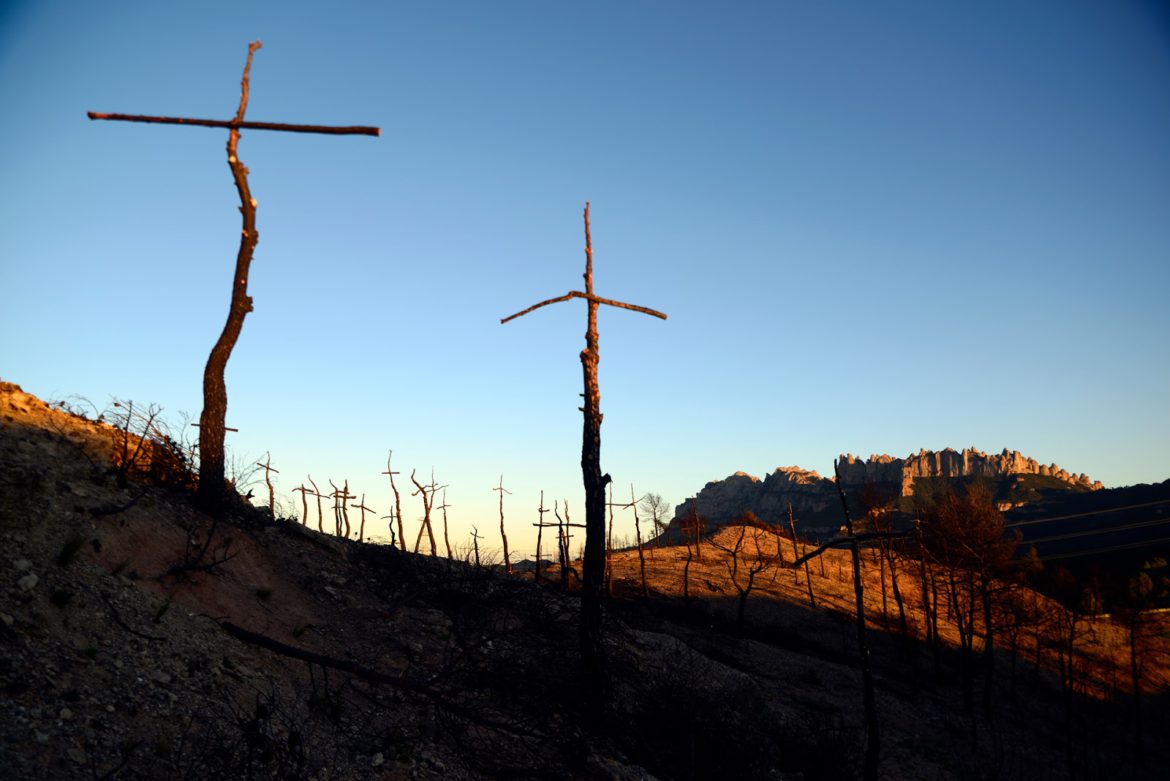 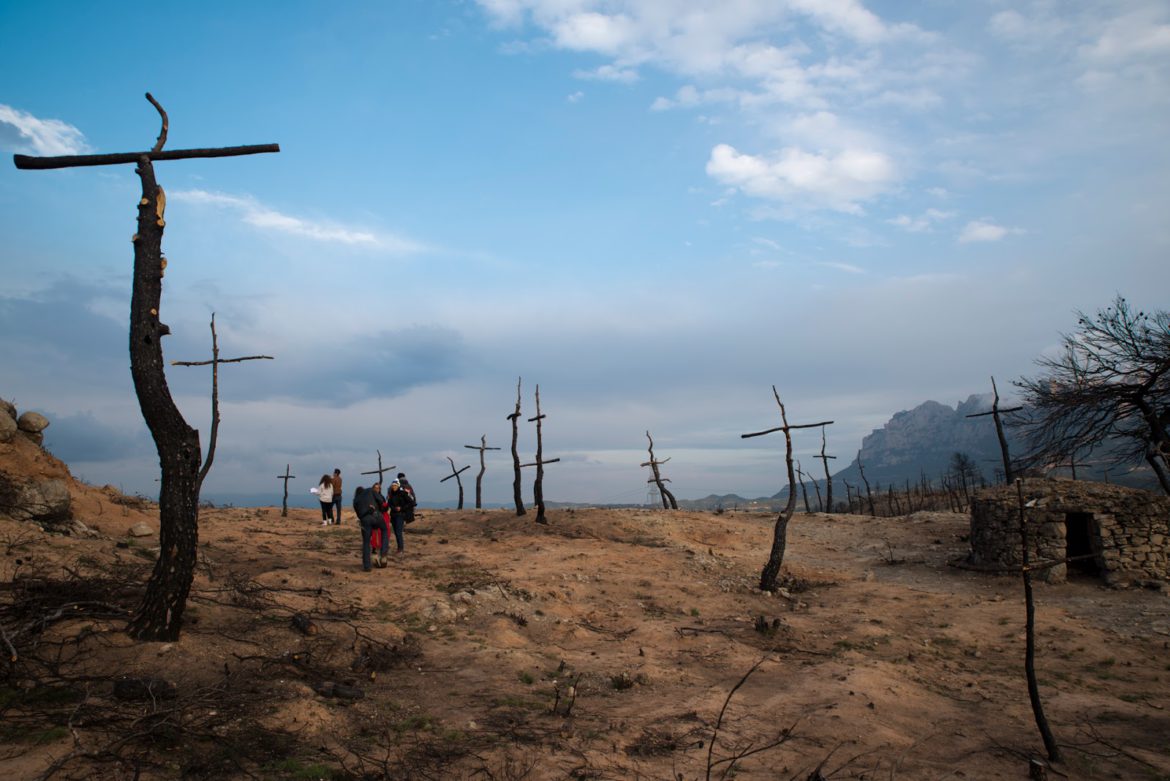 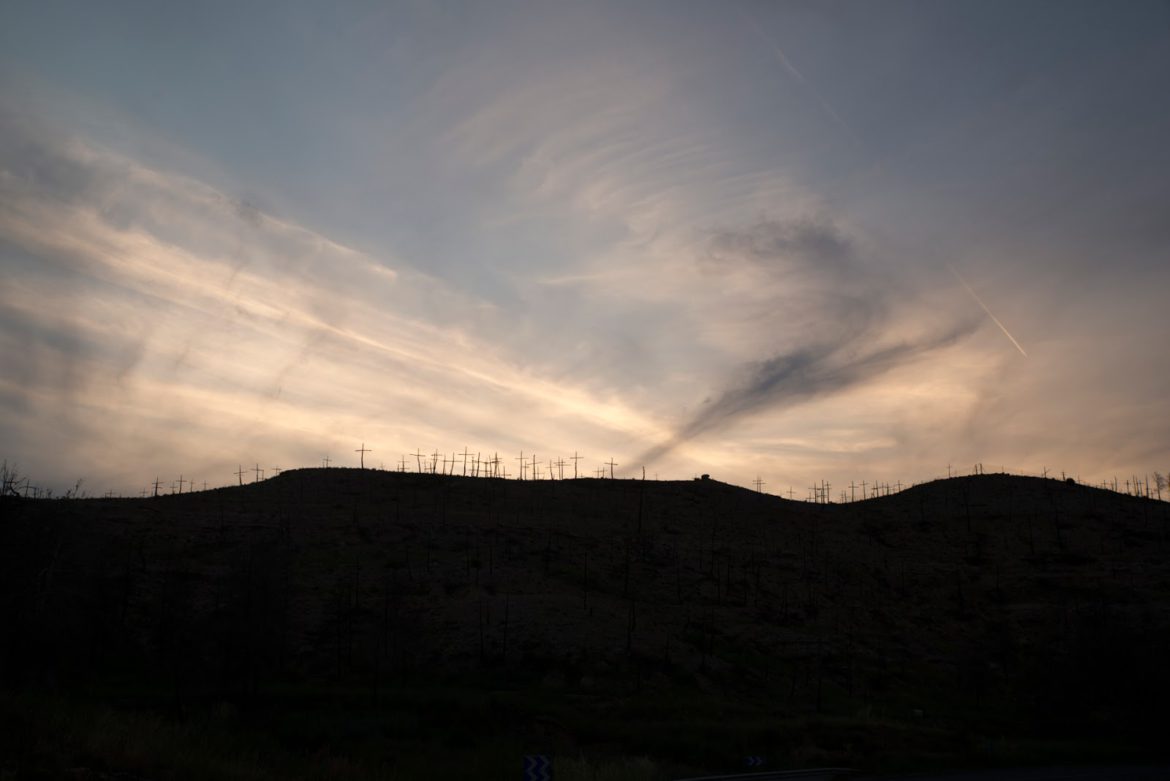 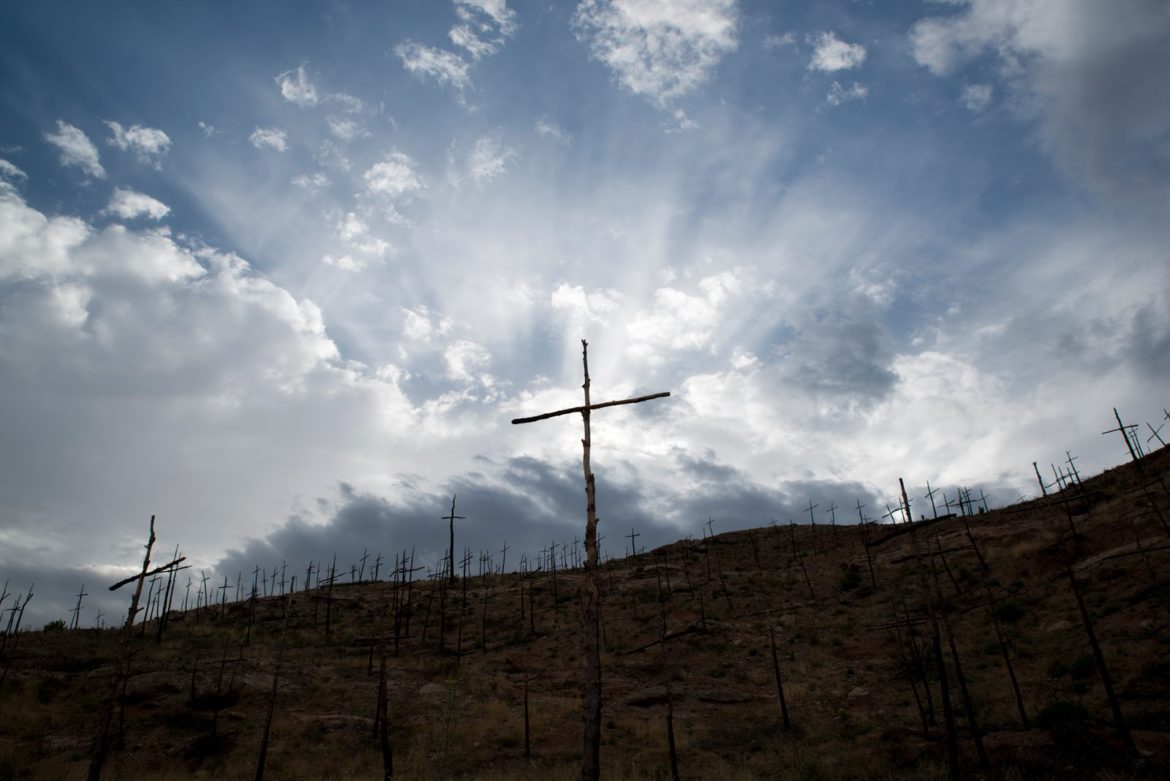 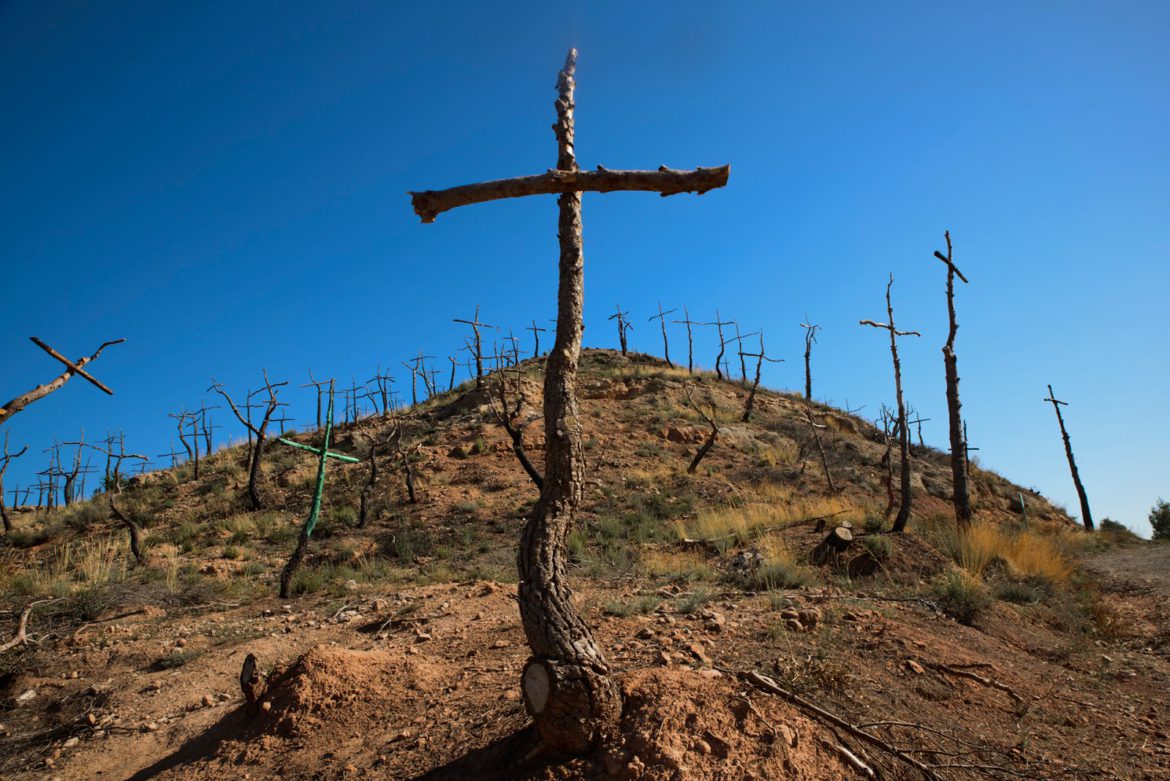 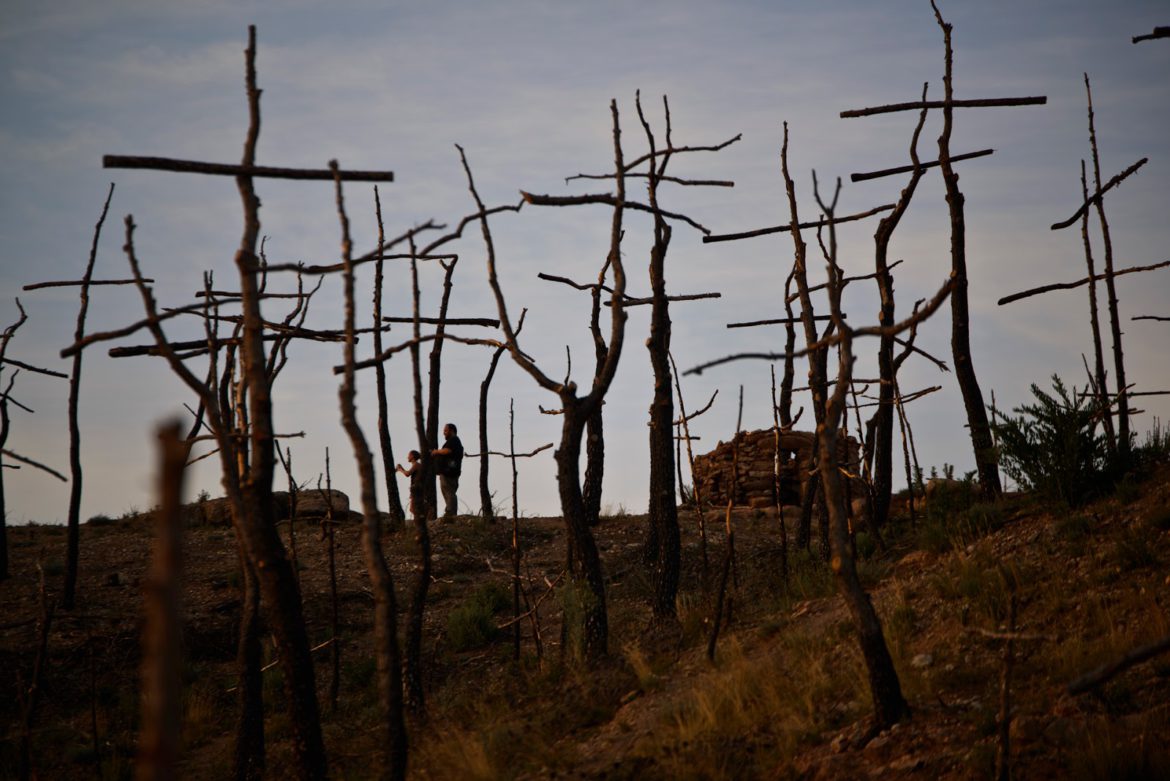 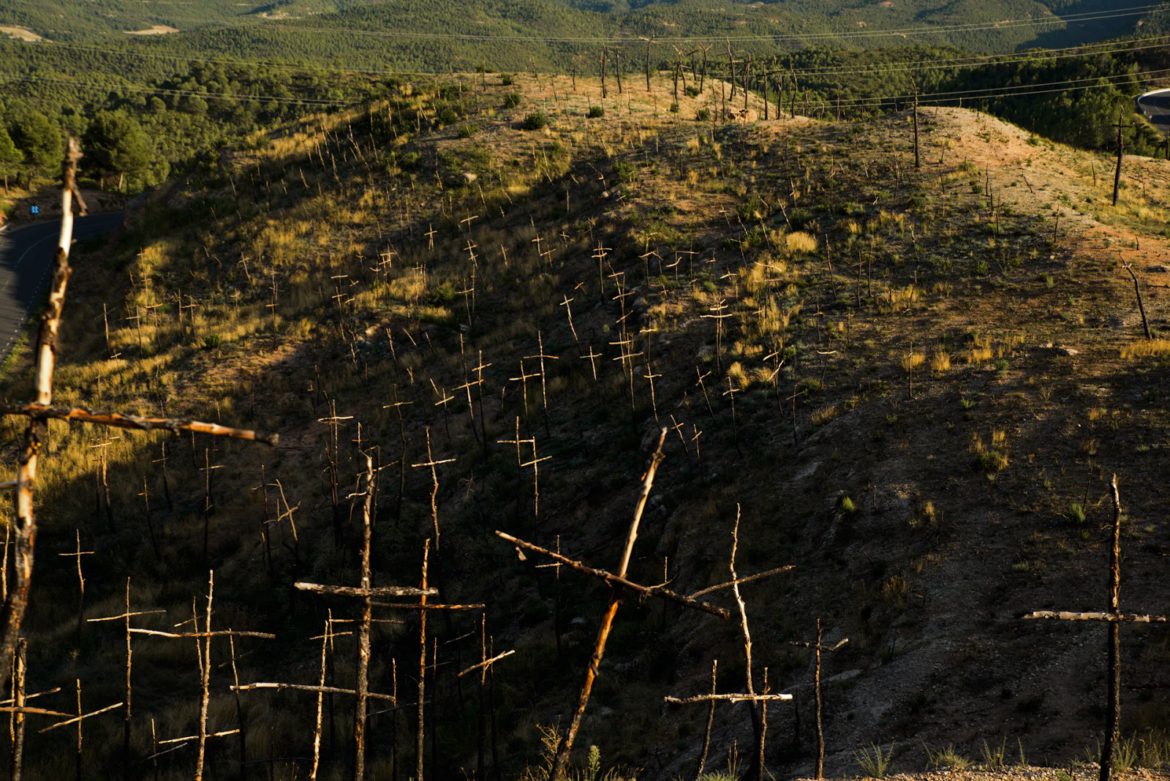 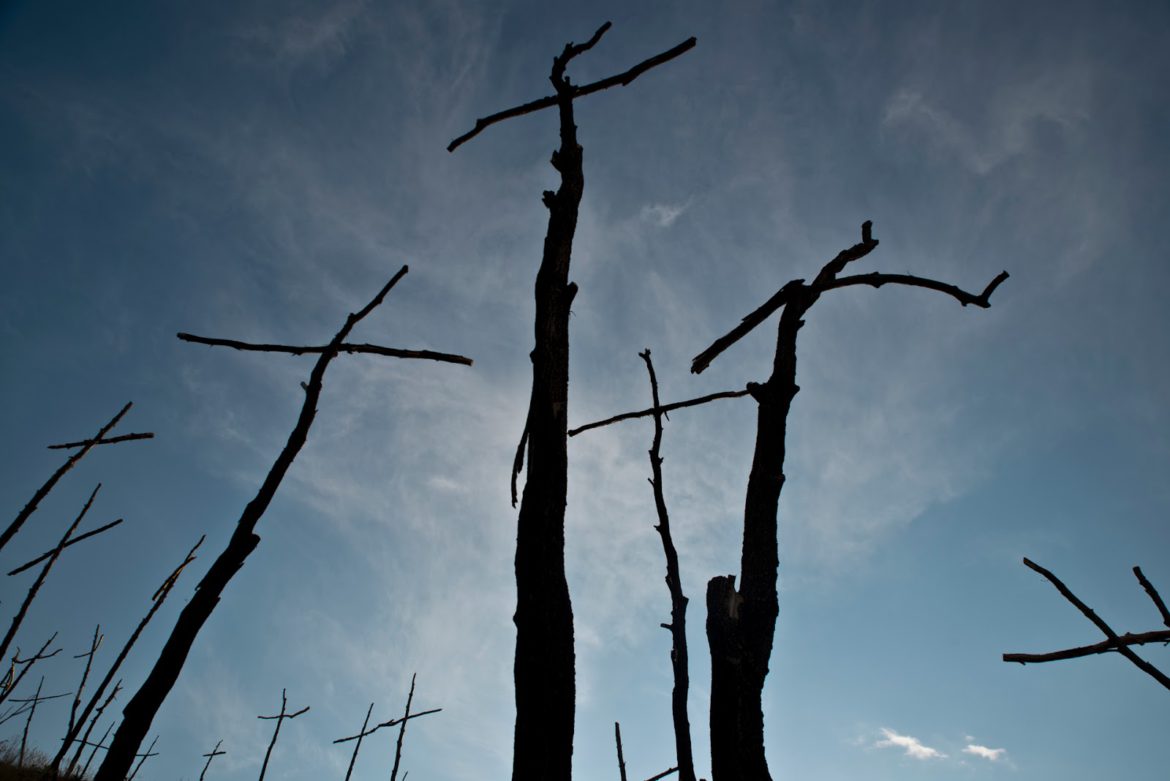 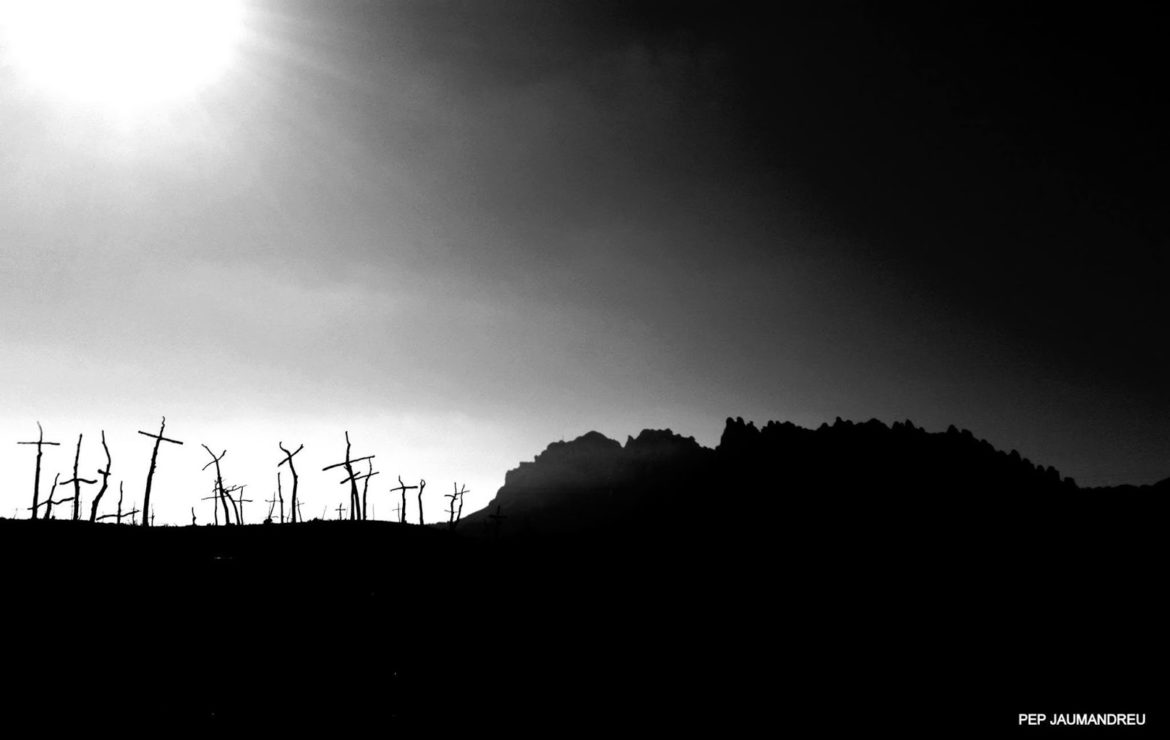 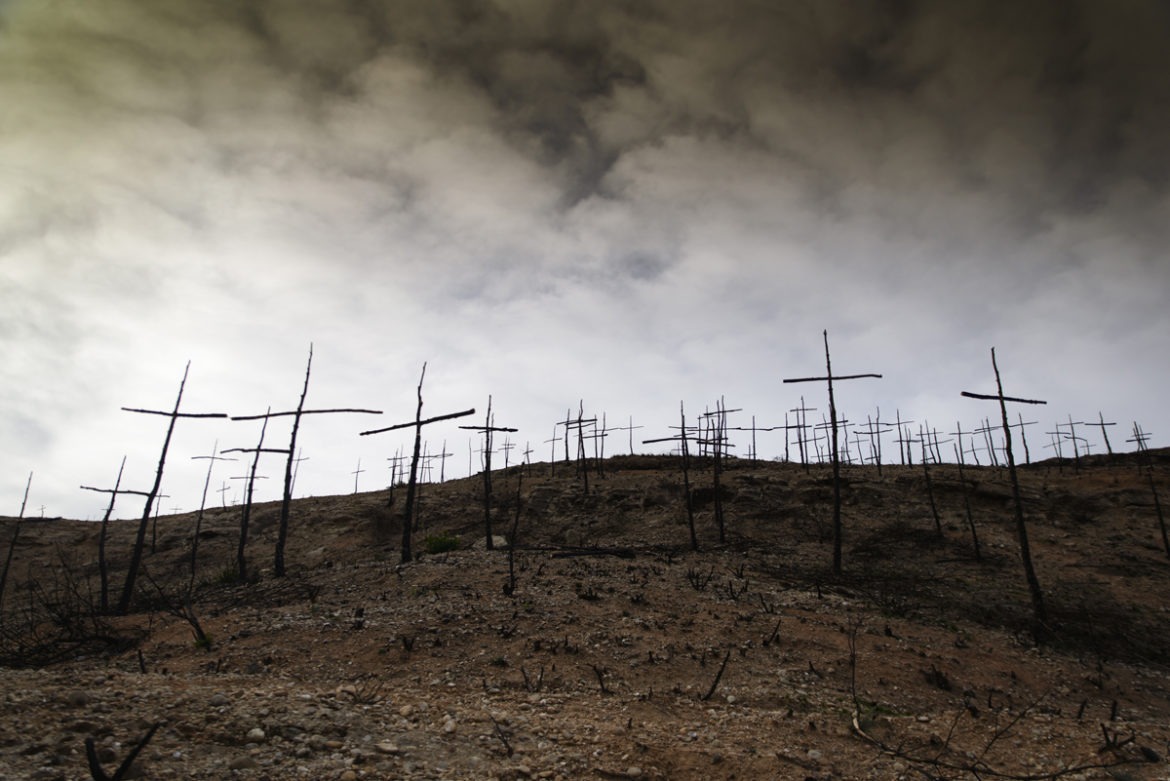 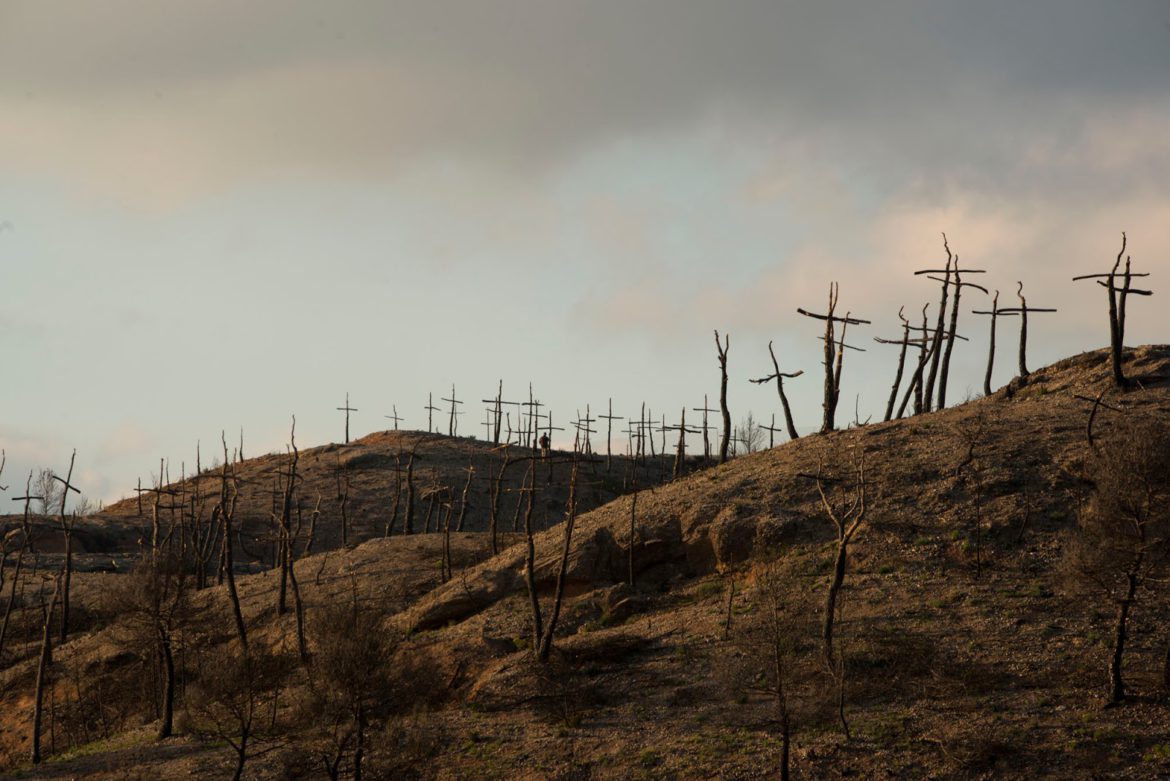 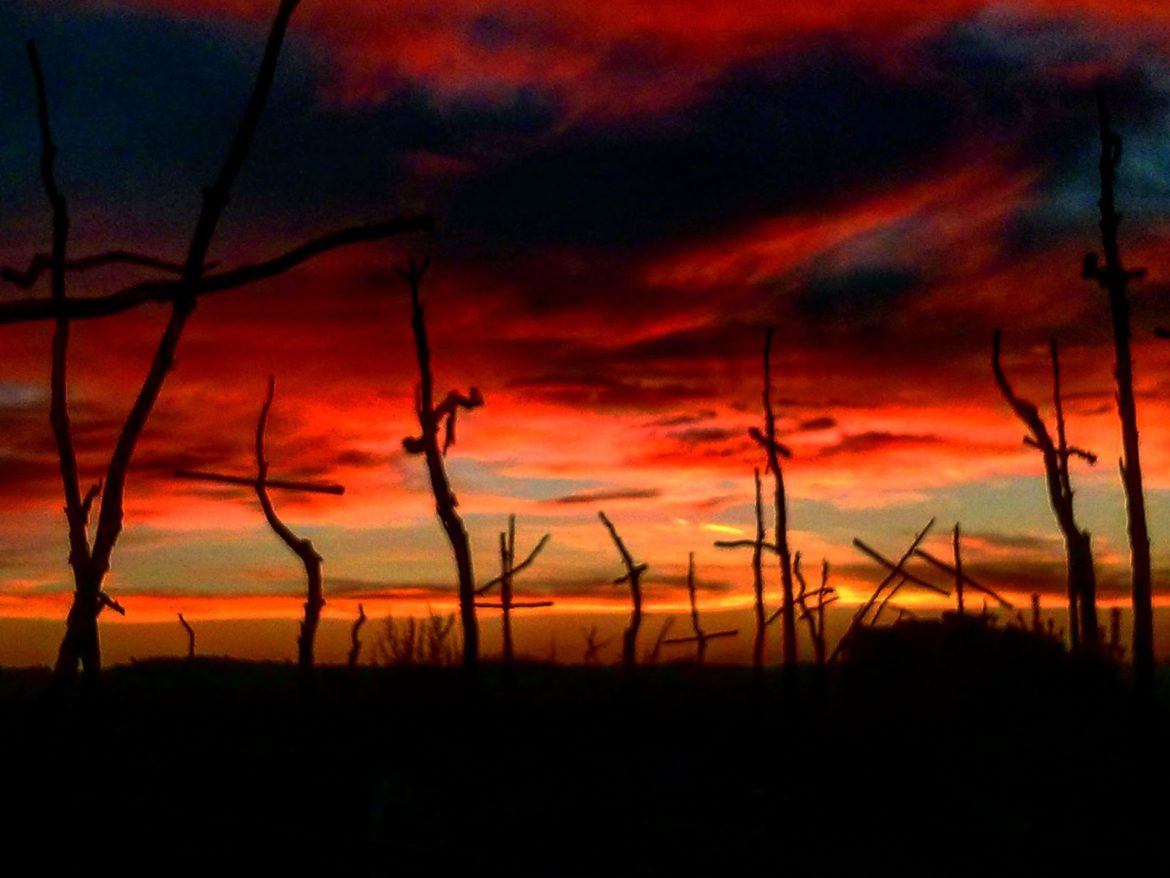