After a year working on the Bosc de les Creus project, an ephemeral project, Sellarès wanted to do a job that lasts over time and that transcends many centuries until after his death. He built, with techniques from the Middle Ages, the ruins of an imaginary building in the shape of a human silhouette. It is a self-portrait constructed as if it were the ruins of a Romanesque church, with a central part 18 meters long in the shape of the author's silhouette.

The figure has no feet, to generate the idea of rest / sleep. The large stones around the figure are engraved with stars that emphasize this idea of sleep and rest. The work talks about the time, the territory and the relationship that the artist has with him.

The intervention was presented in the framework of the festival "Delicadeses Art de Troç" in Vinaixa, Lleida. 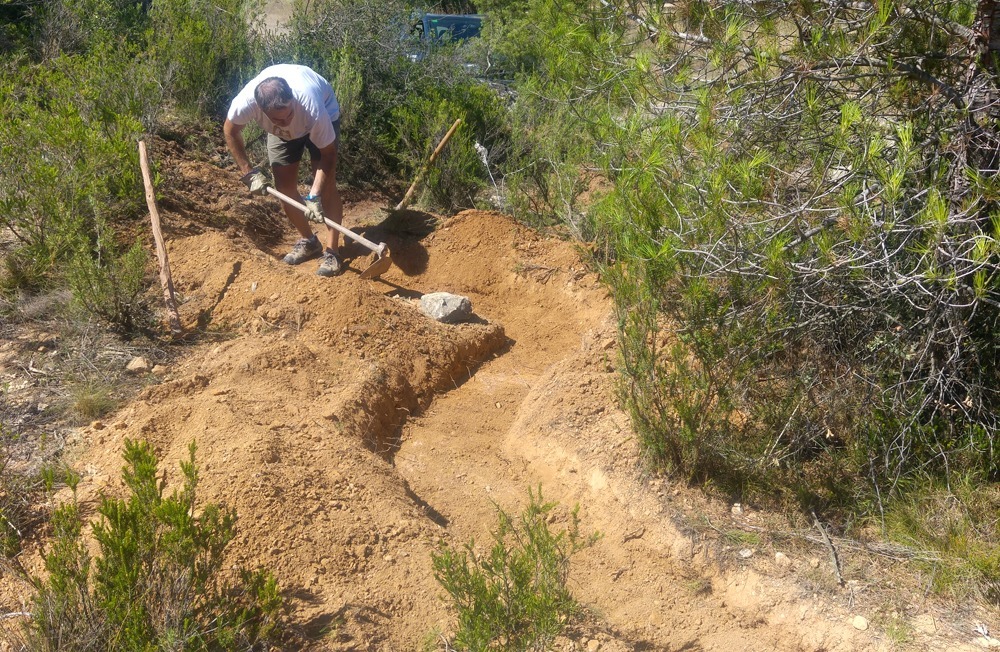 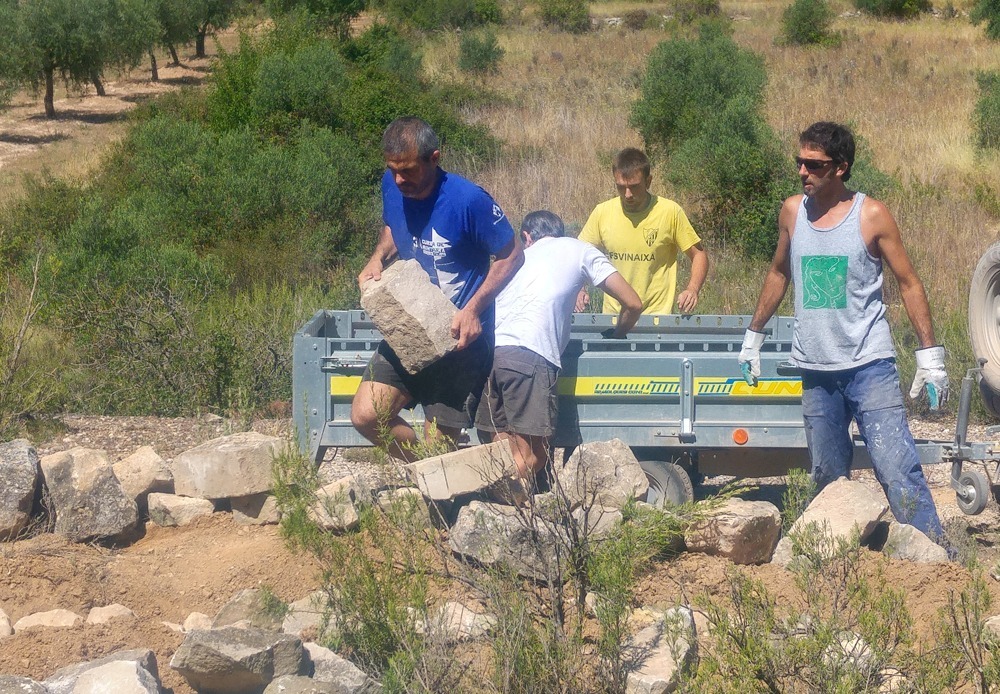 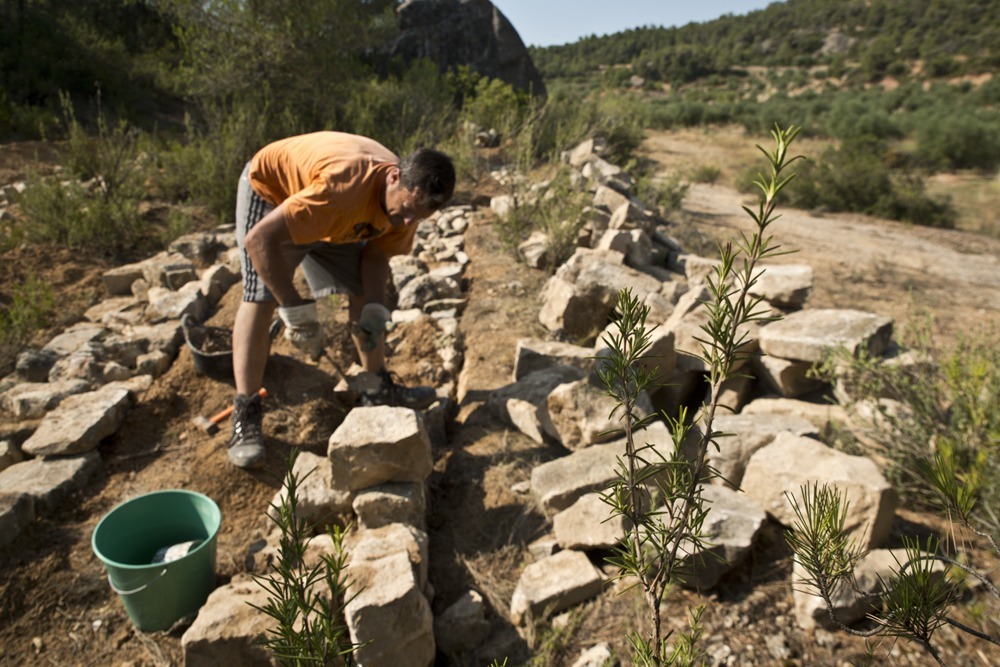 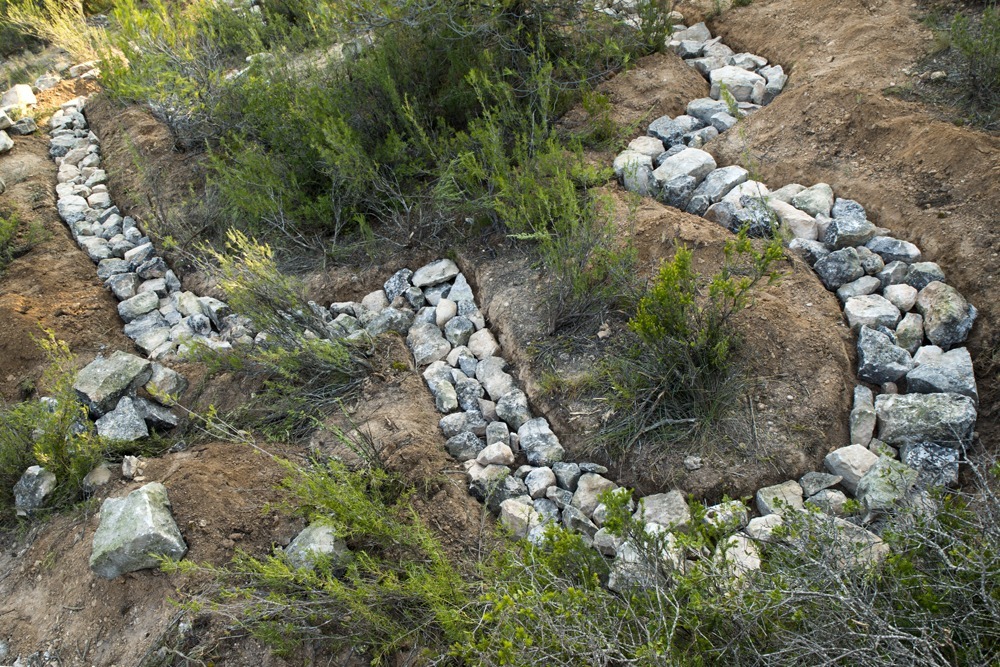 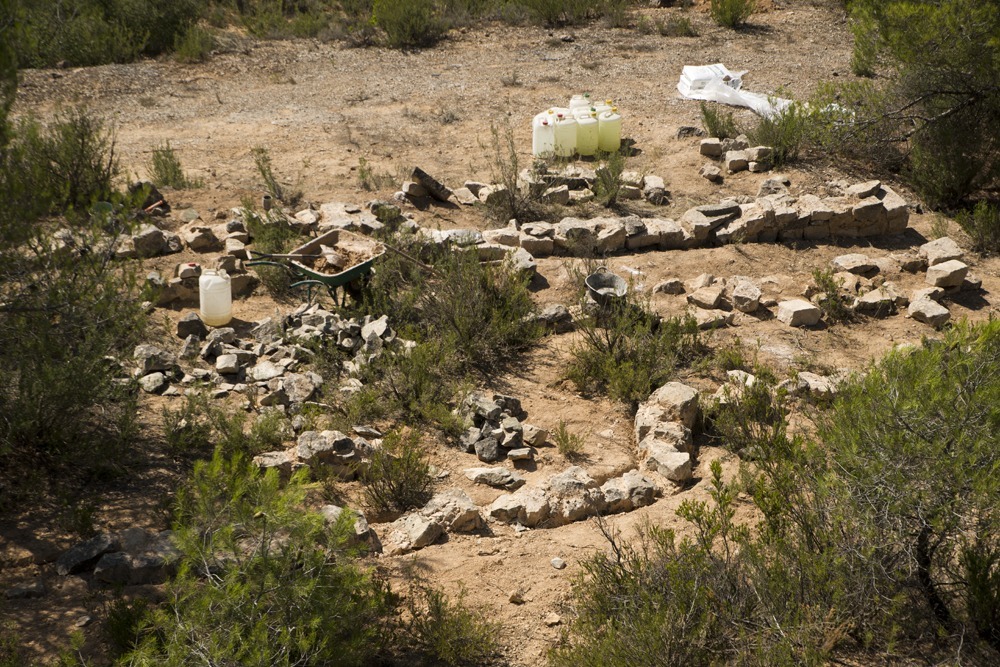 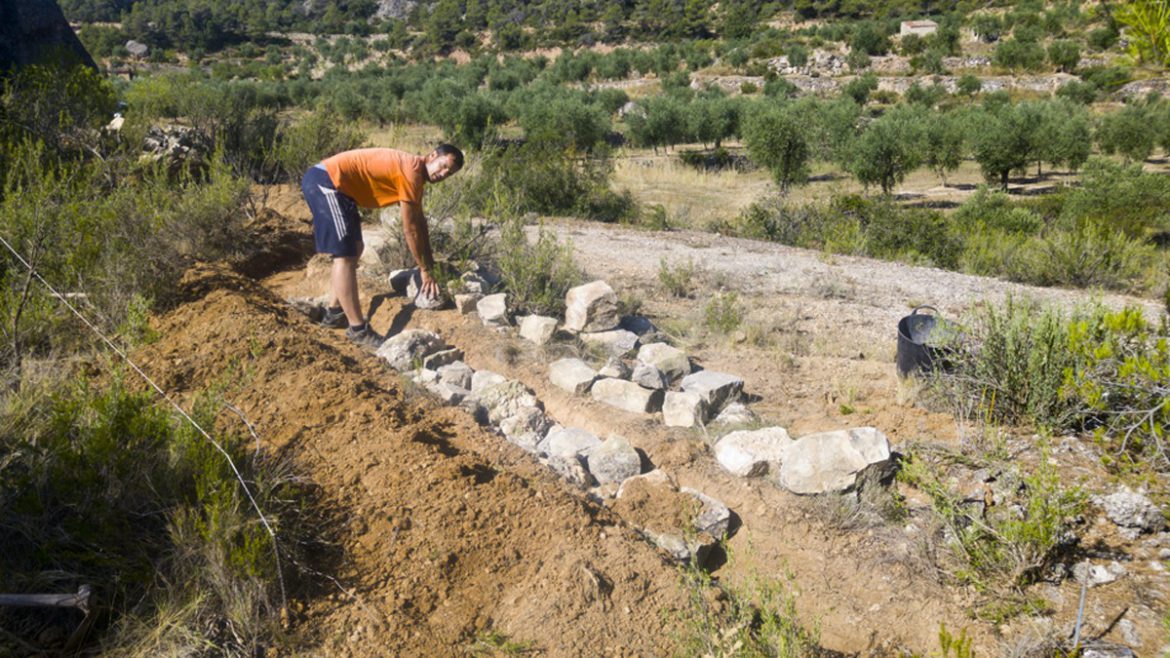 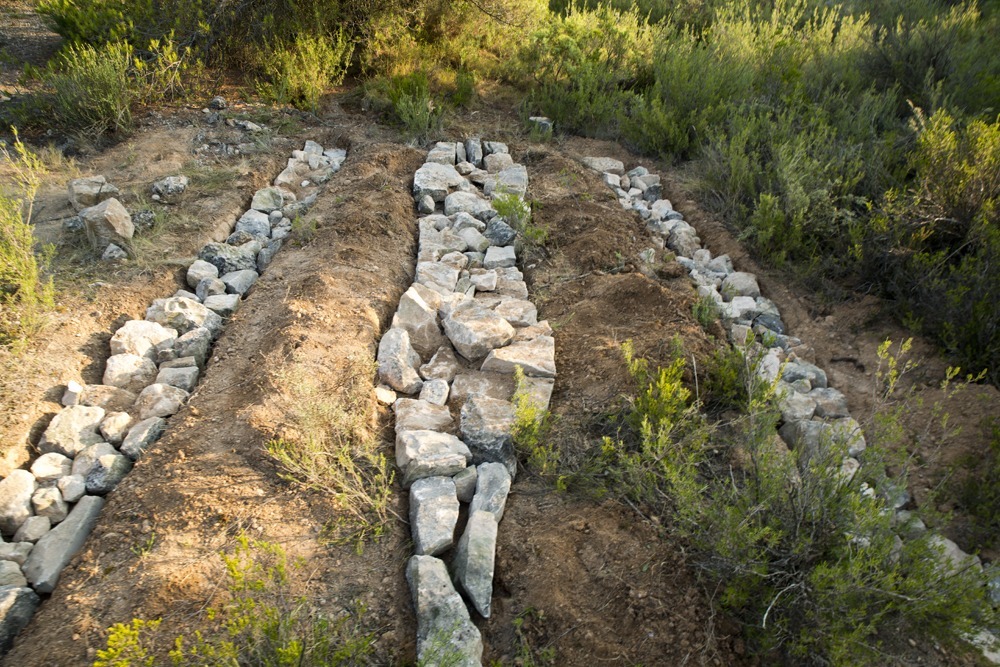 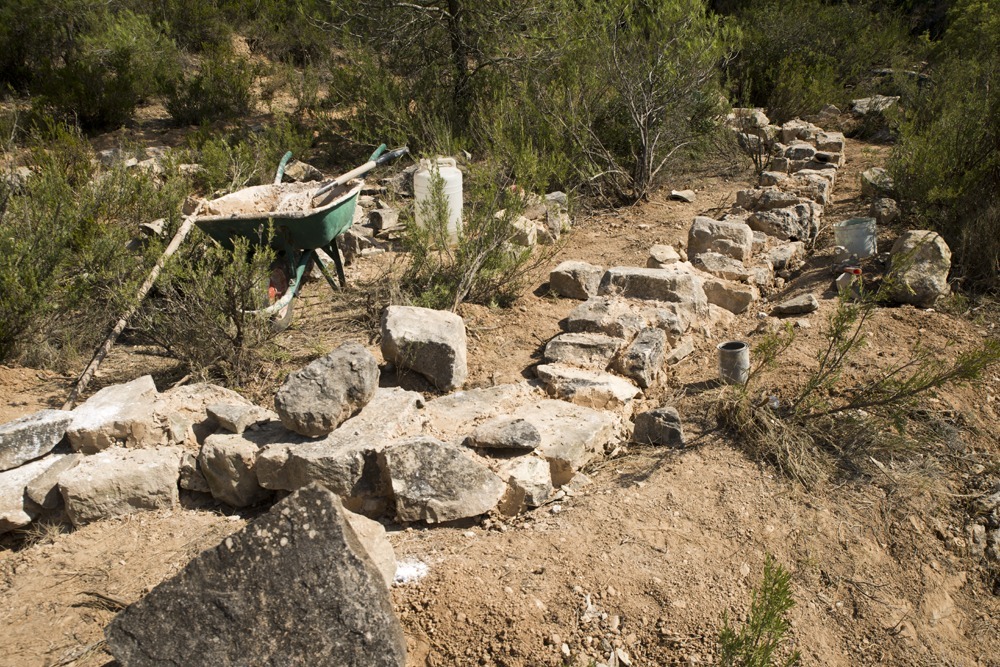 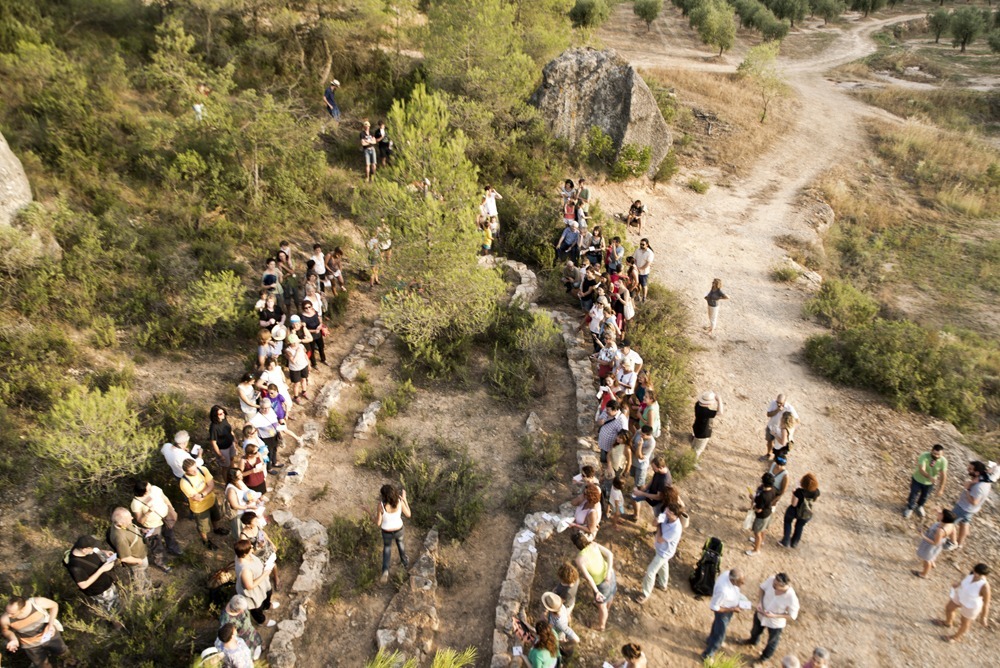 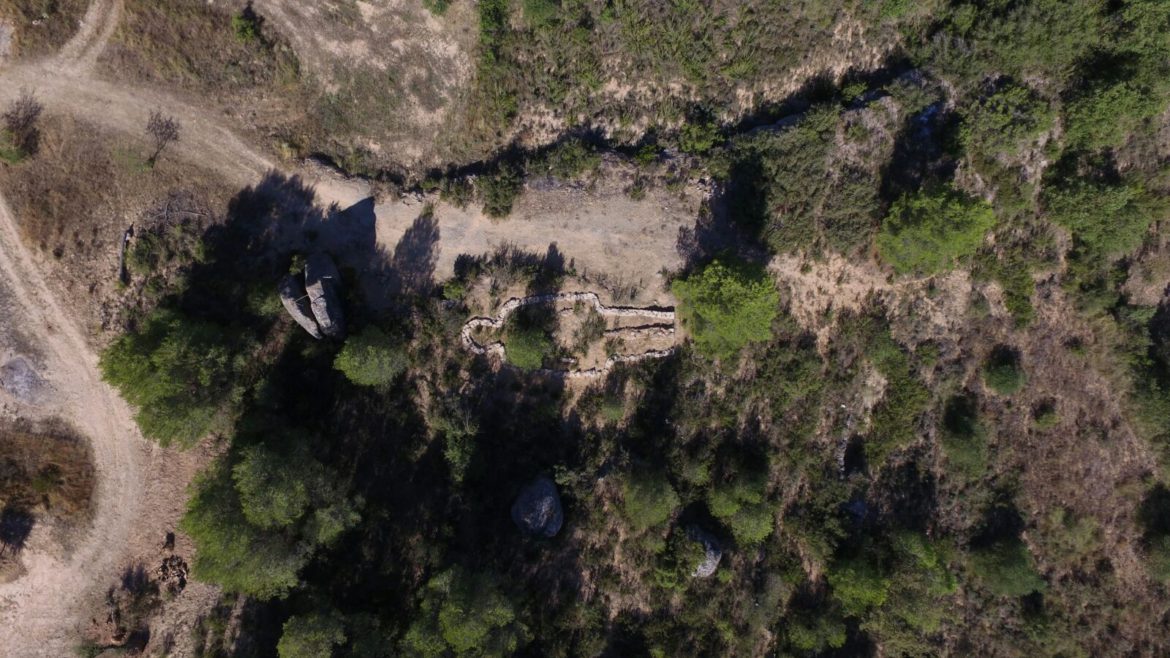